In 1992, Member States signed the SADC Treaty committing the regional group to work together in order to: achieve development and economic growth, alleviate poverty, enhance the standard and quality of life of the people of Southern Africa, and support the socially disadvantaged through regional integration. The SADC-RTGS payment platform went live on 22 July 2013 with high-value payments.

The SADC regional cross-border settlement system is called SADC Integrated Regional Electronic Settlement System. The system has been in operation since July 2013. It is an automated interbank settlement system, which settles payment obligations between participating banks on either real-time or delayed basis.  The current system settles payments denoted in ZAR (South African rands). There are considerations to include additional currencies on the system in the near future. The SADC RTGS System is operated by the SARB as appointed by the participating SADC central banks. Participants include central banks and financial institutions i.e. banks and non-banks in SADC that are authorised by the central bank in the country of origin to participate in that country’s settlement system.

The SARB operates the SADC-RTGS system, which facilitates the settlement of cross-border transactions in the SADC region. The system is owned by SADC central banks through the Committee of Central Bank Governors (CCBG) and settles regional transactions in real time. Participants include central banks and financial institutions that are authorised by the central bank in their country of origin to participate in that country's settlement system. The system settles payments denoted in South African rand (ZAR); however, additional currencies may be included in the near future.

The SARB conducts self-assessments against the PFMI issued in April 2012 by the Bank for International Settlements’ Committee on Payments and Market Infrastructures (CPMI) and the Technical Committee of the International Organization of Securities Commissions (IOSCO). A self-assessment outlines the observance of the principles based on the status of operations of the SADC-RTGS system.

SADC-RTGS Settlement Statistics and Indicators - May 2020

SADC-RTGS Settlement Statistics and Indicators - May 2019

SIRESS Settlement Statistics and Indicators - May 2018 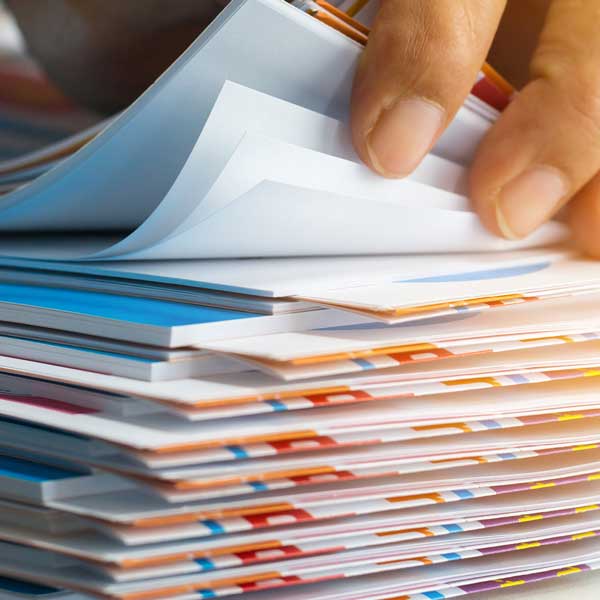 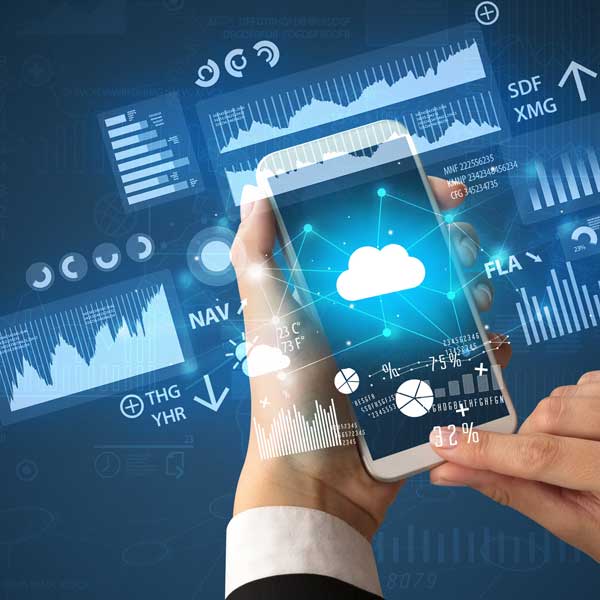 If you have further questions about settlement services, please do not hesitate to contact us.