In response to these weaknesses, international standard-setting bodies such as the Group of Twenty (G20), the Financial Stability Board and the Basel Committee on Banking Supervision announced various initiatives, strategies, and new or amended requirements and standards.

The PA participates in, and contributes to, various international forums and technical sub-working groups in order to keep abreast of and influence the latest developments pertaining to regulation and supervision within the financial sector. Supervisory colleges take place among regulators in different jurisdictions for financial institutions that are regulated by the PA.

The PA represents South Africa on the Basel Committee on Banking Supervision and several of its subcommittees covering policy development, supervision, accounting, risk- and AML/CFT-specific agenda items. The aim of representation is to influence the formulation of global regulatory standards so that the distinct financial and social environment that South African institutions are exposed to is recognised in the rules with which the PA expects South African banks to comply.

The IAIS is a voluntary and membership-driven standards-setting body for insurance supervisors and regulators across 140 countries. Its aim is to promote effective and consistent supervision of the global insurance industry. The PA was appointed as principal member to the IAIS and is currently serving on the IAIS Executive Committee as representative of the Sub-Saharan African region. The PA representative is also the third Vice Chair to the IAIS Executive Committee representing emerging markets and developing economies.

In 2019, the PA was accepted as an associate member of the IOSCO. This is an association of organisations that regulates the global securities and futures markets through the principles it has developed for the supervision of financial market infrastructures.

CISNA was established in June 1998 pursuant to article 2 of Annexure 10 of the Protocol on Finance and Investment of the Southern African Development Community (SADC). CISNA is part of the Trade, Industry, Finance and Investment Directorate of SADC and reports to the SADC Committee of Ministers of Finance and Investment. The PA plays an active role as a member of CISNA by contributing towards the harmonisation of prudential matters within SADC member states, as well as promoting sound corporate governance and AML supervision of financial institutions. The PA attends the meetings of the committee, which take place twice a year.

FATF is an intergovernmental body setting international standards to promote the effective implementation of legal, regulatory and operational measures for countering money laundering, terrorist financing and other related threats to the integrity of the international financial system. South Africa became a member of FATF in 2003. The PA plays an active role in advancing South Africa’s commitments under this membership. Many of the initiatives involve meetings and plenary discussions led by FATF, upon whose standards the FIC Act legislation is based.

The PA is a member of the ITSG, an independent and cooperative international working group for prudential information technology supervisors (not affiliated to the Basel Committee on Banking Supervision or its subcommittees). The mandate of the ITSG includes supervisory aspects and ‘lessons learned’ from on-site and off-site reviews as well as other supervisory engagements, with special attention given to the supervisory practices, tools and assessment frameworks used.

South Africa is a founding member of the ESAAMLG, a FATF-styled regional body. The purpose of the ESAAMLG is to ensure that its member countries implement the FATF recommendations, in order to counter money laundering and the financing of terrorism. This effort includes coordinating with other international organisations concerned with AML/CFT, studying emerging regional typologies, developing institutional and human resource capacities to deal with these issues, coordinating technical assistance, and conducting on-site mutual evaluations of the ESAAMLG member countries where necessary. The ESAAMLG enables regional economic and financial crime factors to be considered when implementing AML/CFT measures.

Cooperation with other regulators

The PA has adopted a collaborative and consultative approach to regulation and engages with regulators, industry bodies and stakeholders. The PA interacts and has concluded memorandums of understanding (MOUs) with the SARB, the Financial Sector Conduct Authority, the FIC and the National Credit Regulator to facilitate cooperation and collaboration. The PA also engages the Council of Medical Schemes and other regulators as necessary.

The PA has a number of MOUs in place with foreign supervisory bodies. The overarching purpose of these MOUs is to provide a formal basis for a bilateral working relationship and cooperation across jurisdictions, including the sharing of information and investigative assistance. Such MOUs do not, however, modify or supersede any laws or regulatory requirements in force within South Africa. 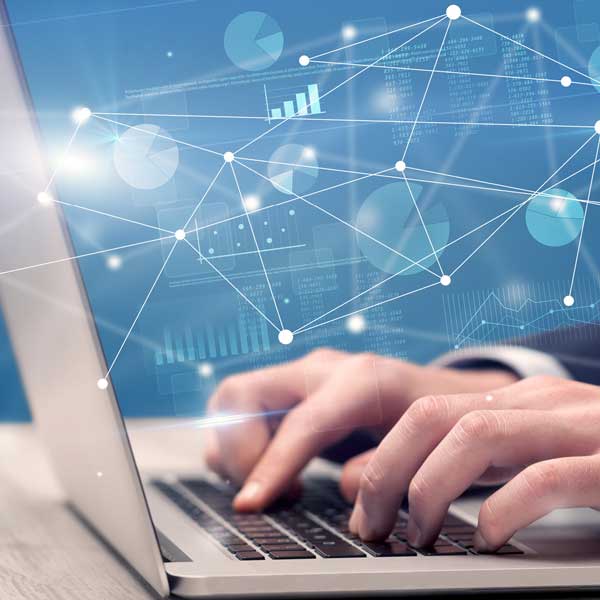 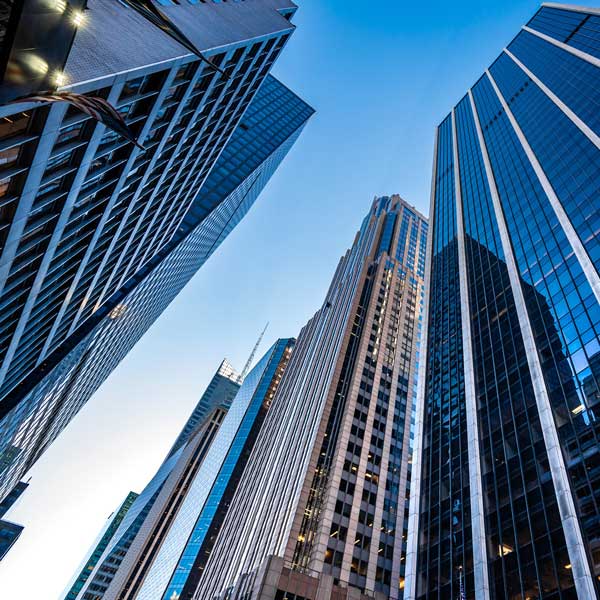 If you have further questions about participation in international regulatory and supervisory forums, please do not hesitate to contact us.