Financial institutions are regarded as too big to fail (TBTF) if they are so systemically important that, if they fail, they cannot be closed or liquidated without severe detrimental impact on the financial system, consumers and the real economy

To address the risk presented by TBTF institutions, the Financial Stability Board published the Key Attributes of Effective Resolution Regimes for Financial Institutions, which all G20 countries are committed to implement. In South Africa, the first step taken to comply was to publish a discussion paper, titled Strengthening South Africa’s resolution framework for financial institutions, in August 2015. After extensive consultation, the proposals set out in this paper were incorporated into the Financial Sector Laws Amendment Bill of 2018 (FSLAB), which was released for comment in September 2018. The FSLAB contains proposed amendments to the Financial Sector Regulation Act 9 of 2017, including a chapter providing for the orderly resolution of designated institutions. These are defined as all banks, as well as non-bank systemically important financial institutions and their holding companies.

The FSLAB is currently going through the legislative process. Once promulgated, it will designate the SARB as the authority responsible for the resolution of all designated institutions. The Bill will provide the SARB with additional powers to ensure the orderly resolution of any designated institution. In addition, as some of these powers are intrusive, the FSLAB includes certain parameters within which the resolution authority should work, such as ‘no creditor worse-off than in liquidation’. This parameter entails that, after a resolution is executed, no creditor should be left in a worse position than they would have been in if the institution was liquidated.

The SARB cannot publish secondary legislation, in the form of standards, to clarify what will be expected from the financial sector and provide additional requirements before the FSLAB is promulgated. In the interim, the SARB published a discussion paper, titled Ending too big to fail: South Africa’s intended approach to bank resolution, in July 2019. This paper informs the industry how the SARB intends to implement the resolution framework, specifically for banks.

To structure its approach to resolution, the SARB established a Resolution Policy Panel as a permanent subcommittee of the Financial Stability Committee. The panel will develop secondary legislation and internal policies relating to the resolution framework, which the committee will then approve.

The requirements and/or guidelines set out in these discussion papers will eventually become standards and will help the SARB to develop resolution plans, in consultation with the affected institutions.

1. A methodology to determine which banks are systemically important

2. A methodology to determine which insurers are systemically important

The Corporation for Deposit Insurance (CoDI)

The FSLAB was published for comment in September 2019. Once the FSLAB is promulgated, the Corporation for Deposit Insurance (CoDI) will be established.

The SARB has initiated a strategic project to prepare for the establishment of CoDI. The preparations involve a range of policy, legal, operational and institutional aspects.

CoDI will operate as a subsidiary of the SARB – a separate legal entity with its own chief executive officer and board. The board will manage and control CoDI’s affairs. In order to be financially and operationally effective, CoDI will outsource its support functions to the SARB, including the investment of its funds, legal services, information technology services and financial services.

The CoDI team is drafting discussion papers that cover proposals for the corporation’s design features and functionality. The papers will focus on the coverage rules, reporting requirements, data delivery options, payout mechanisms, CoDI’s funding model and the implications for banks, and public awareness responsibilities of banks to their customers. The proposals are based on international standards and best practice, in-depth engagements with deposit insurers in other countries, bilateral meetings with all the registered banks in South Africa, and a survey conducted with stakeholders. A group of consultants, appointed by the World Bank, are assisting the team by reviewing the proposals in the discussion papers and providing advice on the establishment of CoDI. The proposals will consider country-specific characteristics and applicable international standards, such as the Core Principles for Effective Deposit Insurance Systems and other guidance issued by the International Association for Deposit Insurers. 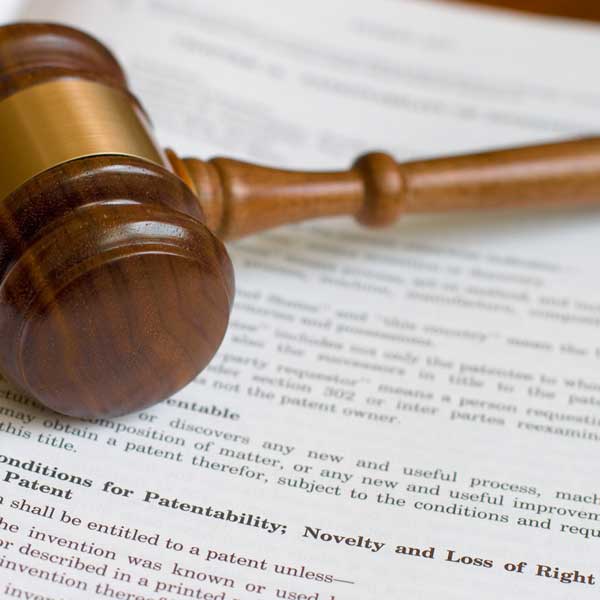 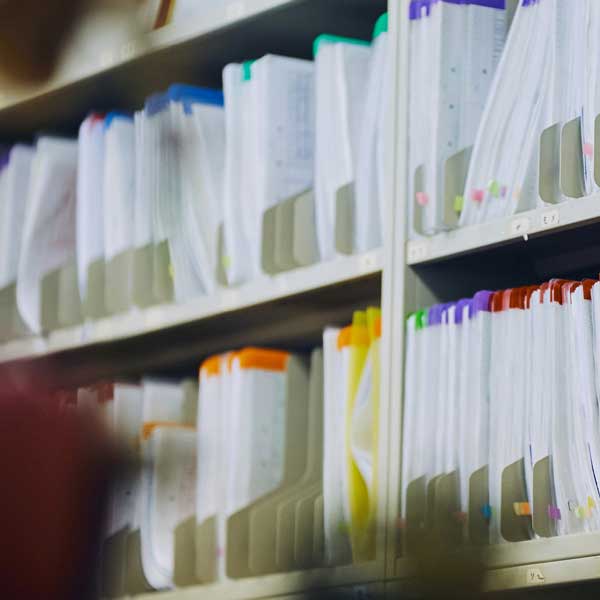 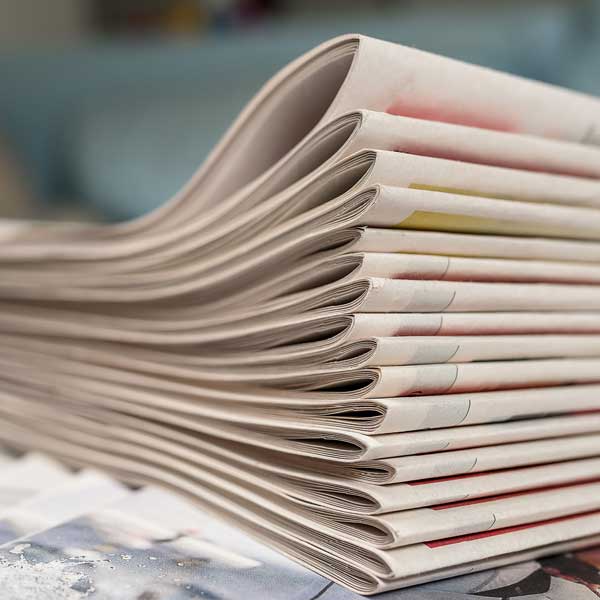 If you have further questions about resolution planning, please do not hesitate to contact us.