Countdown to the 100-year anniversary of the South African Reserve Bank. The SARB opened its doors for business for the first time on 30 June 1921 and issued its first banknotes to the public the following year on 19 April. The SARB is the oldest central bank in Africa.

Section 224 of the Constitution of South Africa, which was adopted in 1996, states the mandate of the SARB: “The primary object of the South African Reserve Bank is to protect the value of the currency in the interest of balanced and sustainable economic growth in the Republic.” Its independence is enshrined in the Constitution.

The SARB is also responsible for issuing and destroying banknotes and coin; regulating and supervising financial institutions; managing the official gold and foreign exchange reserves of the country; managing the national payment system; administering the country’s remaining exchange control systems; acting as the banker to government; and acting as the lender of last resort to provide liquidity assistance in exceptional cases.

2021 is also the year that marks 60 years of the rand, 25 years of central bank independence and 21 years of inflation targeting.

To enhance your experience update your browser to the latest version of Chrome, Edge, Firefox or Safari.

The South African Reserve Bank is the central bank of the Republic of South Africa. The primary purpose of the Bank is to achieve and maintain price stability in the interest of balanced and sustainable economic growth in South Africa. Together with other institutions, it also plays a pivotal role in ensuring ﬁnancial stability.

The Constitution gives the SARB the mandate to protect the value of the rand. We use interest rates to keep inﬂation low and steady.

The SARB has a mandate to protect and enhance ﬁnancial stability. We identify and mitigate systemic risks that might disrupt the ﬁnancial system.

The Prudential Authority regulates ﬁnancial institutions and market infrastructures to promote and enhance their safety and soundness, and support ﬁnancial stability.

Open market operations are the main tool we use to implement monetary policy. We manage South Africa’s gold and foreign exchange reserves.

The SARB is responsible for regulating cross-border transactions, preventing the abuse of the financial system and supporting the regulation of financial institutions.

The SARB is responsible for ensuring the safety and soundness of the national payment system, which is the backbone of South Africa’s modern ﬁnancial system.

The SARB provides important economic and ﬁnancial statistics that present an overview of the economic situation in South Africa.

The SARB has the sole right to make, issue and destroy banknotes and coin in South Africa. 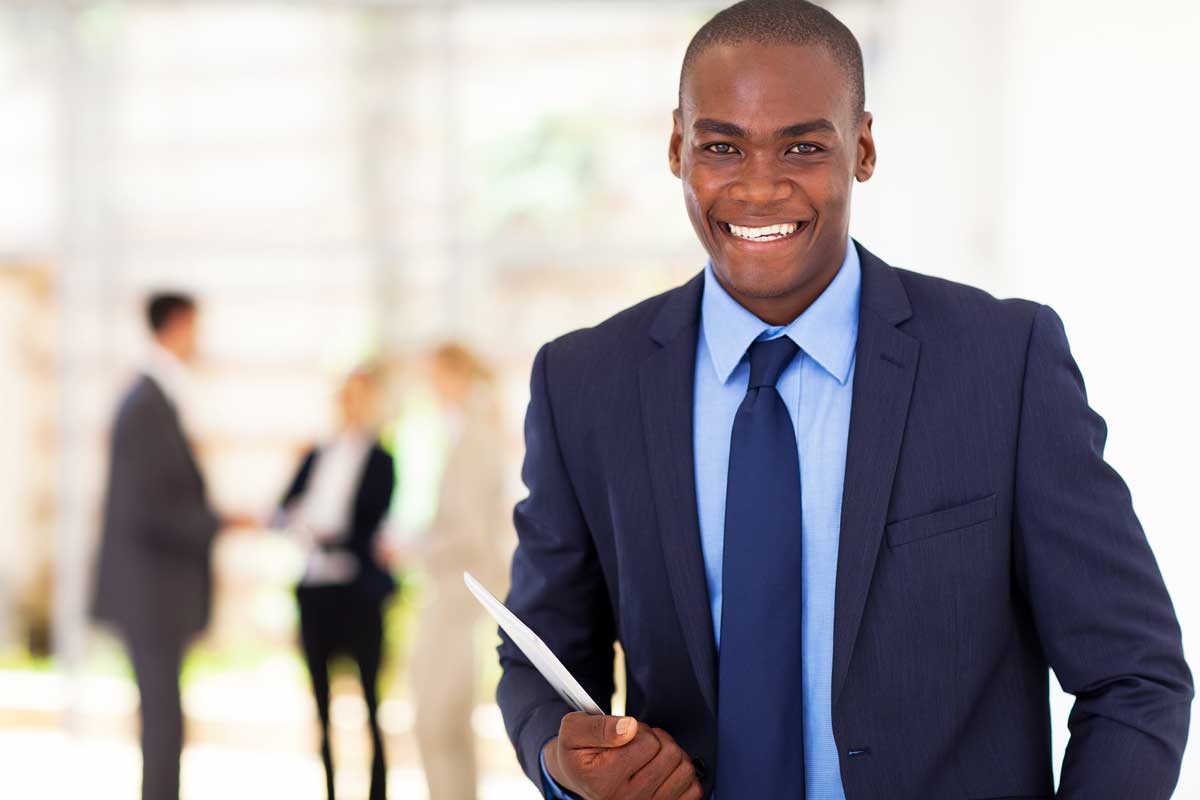 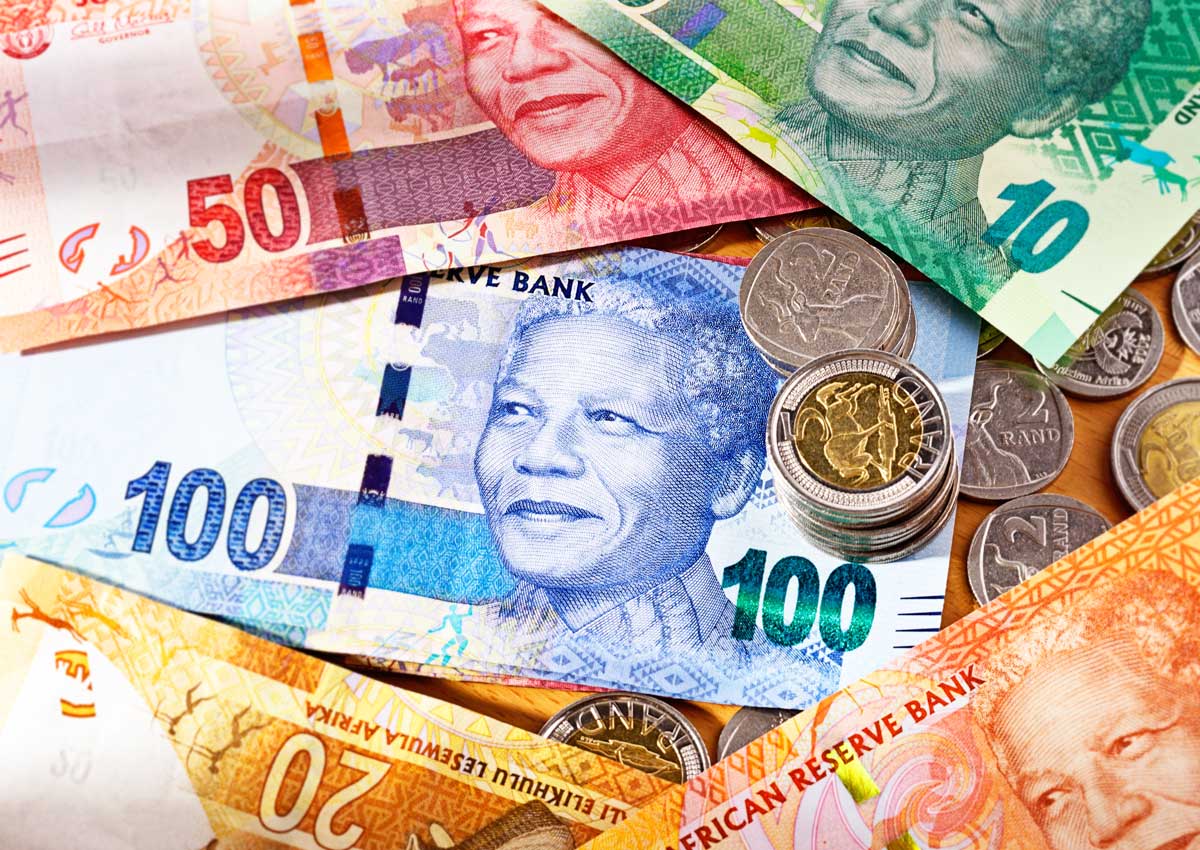